As part of Horrible Imaginings Film Festival’s Saturday offerings, a smattering and a half of shorts were available for viewings split into a few blocks and attached to the features playing that day. Here are a few highlights from these.

He Drinks (USA) (2018)
In this comedy from writer/director Michael Varrati, Tiffany Shepis is a couple’s therapist as Francisco Chacin and Clint Keller play the couple seeking help as one of them drinks which causes issues for the other. As the film advances, things become clearer and a surprise comes to the viewer and the therapist as he drinks. This fun short is all about the human relationship and the care between Chacin and Keller’s characters who are ready to seek help to manage their situation and remain a loving couple. Here the film is witty and funny in how it approaches this and the twist. While the twist is predictable in context, it’s still fun to watch and wait for it as the cast keep the viewer entertained and wanting to see more.

A/S/L (USA) (2018)
A man meets a teen online and goes to her parents’ house to meet her for reasons that are clear to the viewer from the get go. Once there, he realized got himself into much more than he expected. The film by Benjamin Swicker plays as a sort of reversed cautionary tale where the potential abuser gets his. The great part of this is what happens once he arrives at the teen girl’s house. Here nothing is at it seems and it’s satisfying to watch. The film’s strength here is in the cast with a fantastic ensemble composed of Brendan Boogie, Claire Candela, Bella Hastings, Sophie Hastings, Lindsey Taft, and an appearance by the always fabulous Tristan Risk. This group of ladies is hellbent on making him regret his decision but also have something up their sleeve, making it something worth a couple of watches. The special effects for A/S/L need to be noted as the work by Carrie D’Amour is fun to watch and just the right amount of gooey, juicy, and lovely.

Cerulia (Mexico) (2017)
This magnificent stop-motion animation short deals with many themes that hit hard in how they are approached. The film’s central theme of childhood mixes with memories, imagination, loneliness, adult responsibilities, etc in a way that creates a compelling story that just sucks the audience in and doesn’t let them go until the credit roll. Once this happens, the audience is left wanting more as this film is absolutely fantastic on all fronts. Sofia Carrillo is a talented writer, director, etc who should be given a much bigger more to direct or perhaps a bigger budget to play in Cerulia’s world once again. The stop-motion animation here is stunning and looks amazing on screen, bringing the Cerulia and her memories to life in a way that stays on the mind long after the film ends.

The movie industry relocated from New York to LA to escape from Thomas Edison's patents.

Alfred J Hemlock (Australia) (2017)
Written by Edward Lyons and Melissa Lyons with the former also directing, Alfred J Hemlock comes off like a dark, twisted fairy tale about a mysterious entity who likes to play with those who wander in his vicinity. The main attraction to this short film is the actor in the title role, Tristan McKinnon, who takes the part and makes it his 110% while giving his all on screen. The character is charismatic and charming while having a creepy side that makes the watcher wonder where this is all going. Playing with him is actress Renaye Loryman who gives him a good would-be victim who has the opposite type of part as she tries to move away from him and get away. The back and forth between the two is done in a manner that just pulls the viewer in and is filled with that little je-ne-sais-quoi that keeps the viewer coming back for more. The short film leaves one wanting to see more of the title character who could easily become a recurring character in a bunch of short films or perhaps could sustain a feature.

Claire Foy is solid, the action scenes are fun, and we get a memorable villain, but there are some major technical issues, Mikael is woefully miscast, and the story isn't as interesting as the others.

Nepenthes (Canada) (2018)
This short film by Ariel Hansen is the second appearance from Tristan Risk in these shorts and once again she fascinates and entrances. Here she is the lady who attracts a stranger through an app to come meet her in a house where things are very odd. While this stranger is attracted to her and to seeing her, warning signs are everywhere that she should back away and go home. This short film is all about the atmosphere and attraction, what makes people keep going when everything in them and near them is telling them to back out and go away. The film explores this with themes of attraction, wanting to fill the loneliness of the digital world with real world connections, and more. It’s one of those short films that is beautifully shot while being dark and enigmatic with cinematography by Jordan Barnes-Crouse which highlights the right moments and items while keeping other things in the dark until they need to be revealed. The film is one of those that works as a short as it has just the right amount of time to build up and reveal itself without giving away too much.

106-year-old Manoel de Oliveira was the oldest active film director until 2015. He began making movies during the silent era.

We Summoned a Demon (USA) (2017)
Two dorkly friends try to summon a demon in a warehouse to become the coolest dudes in town. Instead, their demon decides to play with them. Writer/director Chris McInroy comes back with another fun, gory, funny, at times ridiculous in the best of ways, short film following his festival hit Death Metal which was a part of the Emilie Black’s Top 10 Favorite Short Films of 2016 . His short films are always a riot and this one is no different. The cast composed of Kick C. Johnson, Carlos Larotta, and John Orr as the Demon himself is effective and fun to watch as they go for broke with their parts and manage to make them relatable while still being a bit off. The film achieves a good balance of humor and blood, giving the viewer and fans of McInroy exactly what they came to this short wanting.

Also part of the Saturday selections, in the “Unhealthy Attractions” block was My Monsterby Izzy Lee.

What can be said without ruining the film is that it’s a strong short with fantastic writing and great directing paired with talented performances with particular attention needing to be placed on Claudia Placer who plays the little girl scared in her bed.

Discworld-Based The Watch Series Is Official 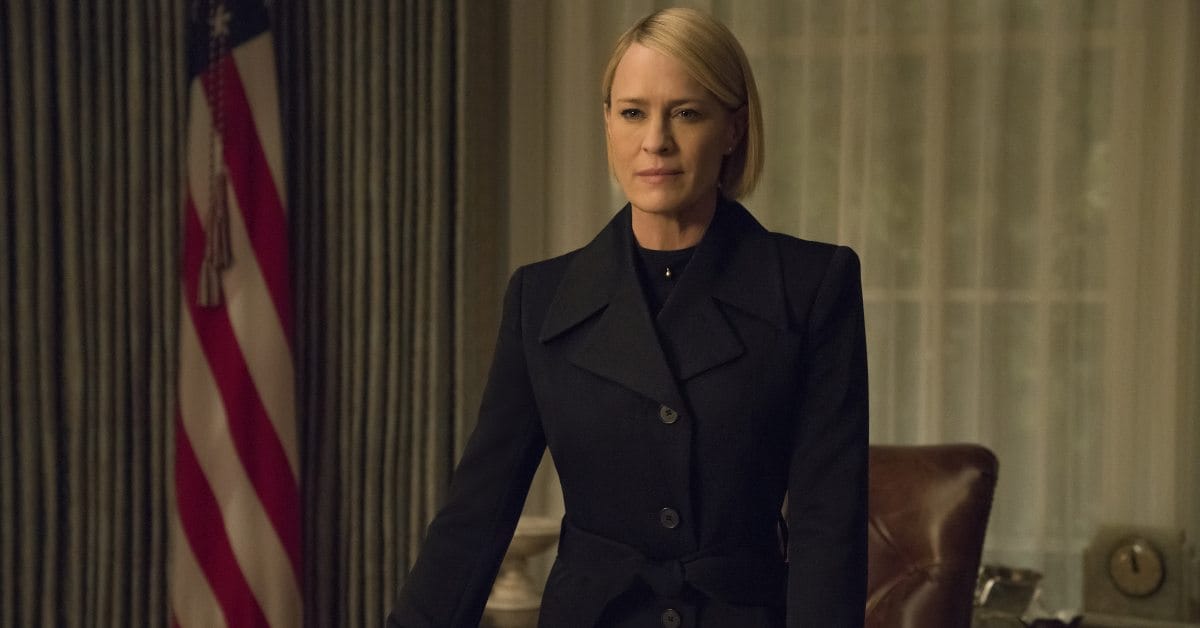 Robin Wright on life after House of Cards, being typecast as an actor, and turning to direction- Entertainment News, Firstpost

Great Expectations: How Into the Spider-Verse is the Best Spider-man Film 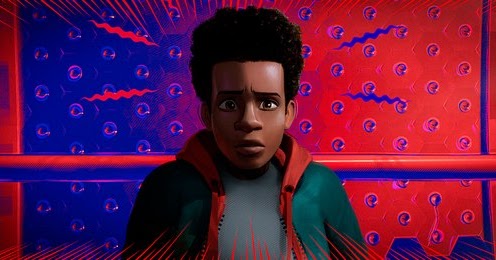