A group of stoner friends finds themselves and their zombie knowledge tested when the apocalypse hits and the dead walk the Earth.

Written by Max Groah and Tim Mayo with Groah directing, Bong of the Living Dead is a fun and funny take on the zombie apocalypse and on friends with odd skills managing to do better than most. Their take on the sub-genre is one that doesn’t bring a ton of new things to the table but their vision uses things that are familiar in great ways. On a smaller scale, it reminds of Shaun of the Dead in that the filmmakers and cast have a clear love of zombies and zombie films and they bring it to the screen here in a manner that is entertaining and respectful of the films they clearly adore. The writing is clever and the direction keeps everything tight.

The cast here is what makes the film in a sense. They are all talented and fun to watch with a great sense of comedic timing. Daniel Alan Kiely is the almost reluctant, almost too enthusiastic leader of the group as Hal Rockwood, a stoner with a plan once the zombies start appearing. His work here is charming and funny, showing a passion for what he’s doing that is contagious. Eric Boso as Christ Moser is another fun one to watch as he seems unsure about his place in the process as his character which is what is definitely needed for the part. The two of them are the stand outs in a crew of fun, talented people. The whole film has performances that feel right for it, the only exception being a few very minor characters and thus easily forgettable.

"American Hustle." According to Christian Bale much of the movie was improvised. So, during the shooting of the film he noted to David O. Russell, "You realize that this is going to change the plot greatly down track." To which the director replied, "Christian, I hate plots. I am all about characters, that's it."

Bong of the Living Dead is clearly a low budget, smaller cost production, but that clear did not stop them with what they wanted to do and the film looks and sounds great throughout, giving it the sheen of a much more expensive release. That being said, the cinematography by Justin Russell bring a great look to the film, always giving what is happening on screen a place to be clearly seen and understood. There is no gimmick, no random ideas to make it look cool, just good framing and knowledge of how to show the action. Rob Zombie Addresses His Halloween Movies, And The Issue With Horror Reboots

Bong of the Living Dead is a fun film with good humor and a few pot jokes. The pace keeps things going and the cast keeps things funny while still connecting with the audience, them being film nerds works great in context and with most of the film’s audience. Let’s be honest, the “of the Living Dead” sub-sub-genre or category has been done to death and back with results that have varied from meh to terrible over the last few years with very few exceptions. Bong of the Living Dead is a film that needs to be gone into with an open mind, a sense of humor, and a love for zombie cinema.

"Armageddon." NASA shows this film during their management training program. New managers are given the task of trying to spot as many errors as possible. At least one hundred sixty-eight have been found. 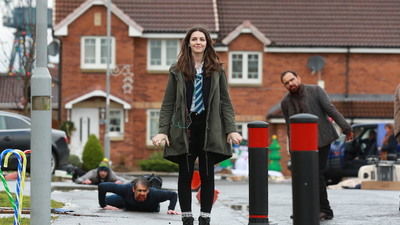 Anna and the Apocalypse Movie Review (2018)

ReelAsian22: One Cut of the Dead

Anna and the Apocalypse (2018) Review 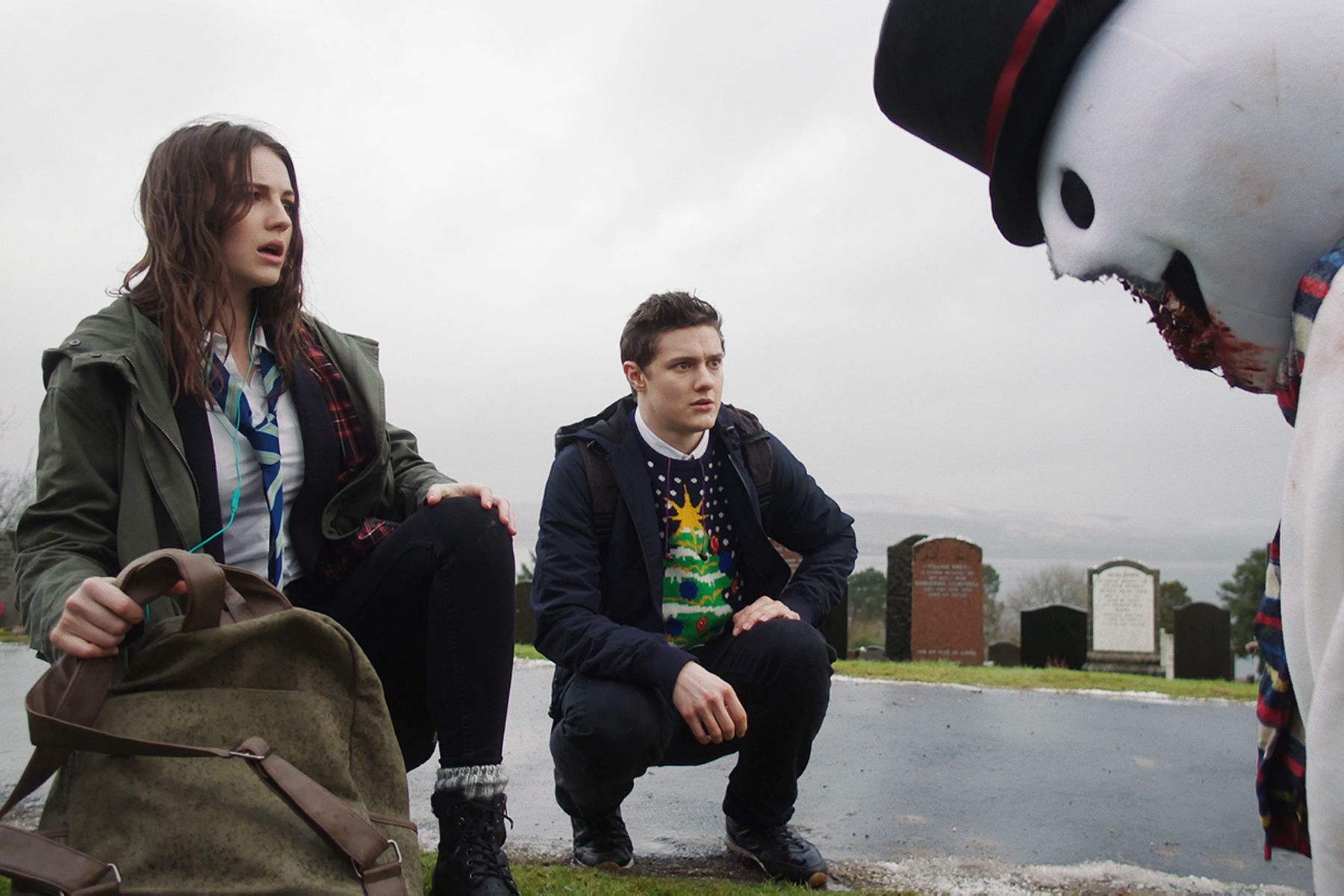 ‘Anna and the Apocalypse’ Review: Night of the Singing, Dancing Dead Gambit: What We Know So Far About The X-Men Spin-Off Movie Where The Walking Dead's Rick Movies Will Probably Premiere

Fantastic Beasts and Where to Find Them (2016) Review