A man goes away on business with one idea in mind, hire a prostitute and kill her. As it turns out, the lady he gets may not be exactly what he was expecting and things take a very interesting turn.

Writer/director Nicolas Pesce’s follow-up to The Eyes of My Mother, based on a novel by Ryû Murakami is another fascinating piece with strong, beautiful visuals and very pointed performances. Here he tells a story that takes place basically in 2 rooms, the hotel room and an apartment. The magic of the film is how it’s written and directed to make it an intimate back and forth between the would-be killer and their would-be victim. It’s all about the discussions, the small actions, the little things. The film takes this approach where they both are there in the situation, they both have secrets, and they both have goals. Everything else is built around that, whether the public knows it or not at the start of the film. The writing is fantastic in getting that done and the direction is great in keeping that tight and going right.

The whole of the film has a very small cast and mainly rests on Christopher Abbott as Reed the lead and Mia Wasikowska as Jackie, the prostitute sent to Reed’s hotel room unknowing of his plan. 90% of the film is just the two of them and it works perfectly because of their chemistry and their capacity of going back and forth and keeping some things close to the vest. The two of them give fantastic performances with Wasikowska have a slight edge on Abbott as she keeps the attention on her in most of her scenes with him whether or not she is the lead in the scene.

A big part of what makes the film here work is the visuals. Between the production design by Alan Lampert and the art direction by Naomi Munro, the film’s look is clearly carefully calculated down the smallest details. The décor, every single small object was planned and obtained or made just for this movie’s needs. Shooting all of this in the perfect way is the cinematography by Zack Galler who creates images that give the film the right framing and right just about everything. Between this and the editing by Sofía Subercaseaux, the film has a very specific look and feel and it helps create a world of its own in for the viewer to be fully immersed into.

Piercing is a stunning piece of cinematic work where everything is planned and calculated, where the look of the film is as important as its content and where the two lead performances are just right, giving the viewer something to watch and want to watch again. Their back and forth is delightful and their screen presence is magnetic and mystifying. The way the film weaves its story amongst the colors and performances is beautiful and leaves the viewer wanting to see more. The film shows just enough and manages so show restraint within its super stylized images.

"Interstellar." For a cornfield scene, Christopher Nolan sought to grow five hundred acres of corn, which he learned was feasible from his producing of Man of Steel (2013). The corn was then sold, and actually made a profit. 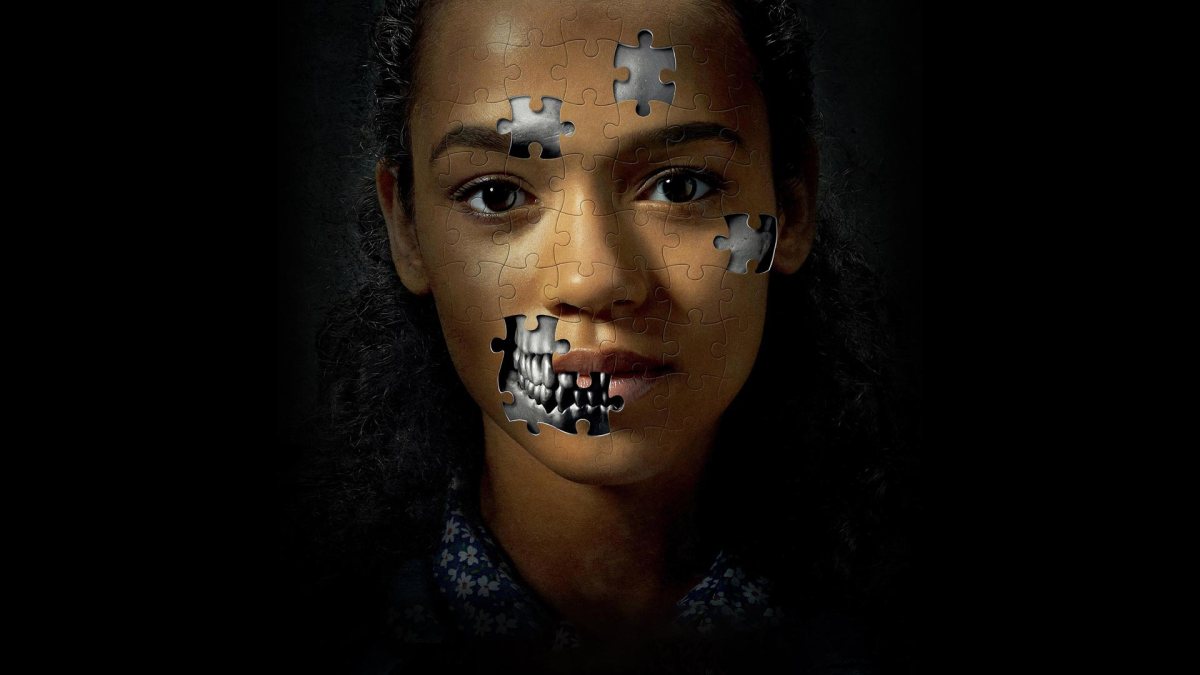 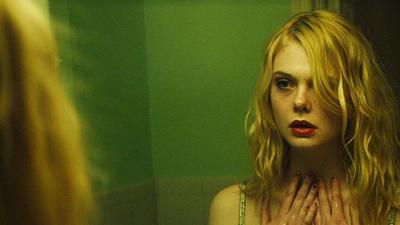 ‘Escape Room’ Review Haiku: Get Out While You Still Can

Revisiting “2001: A Space Odyssey” theatrically for its 50th anniversary… 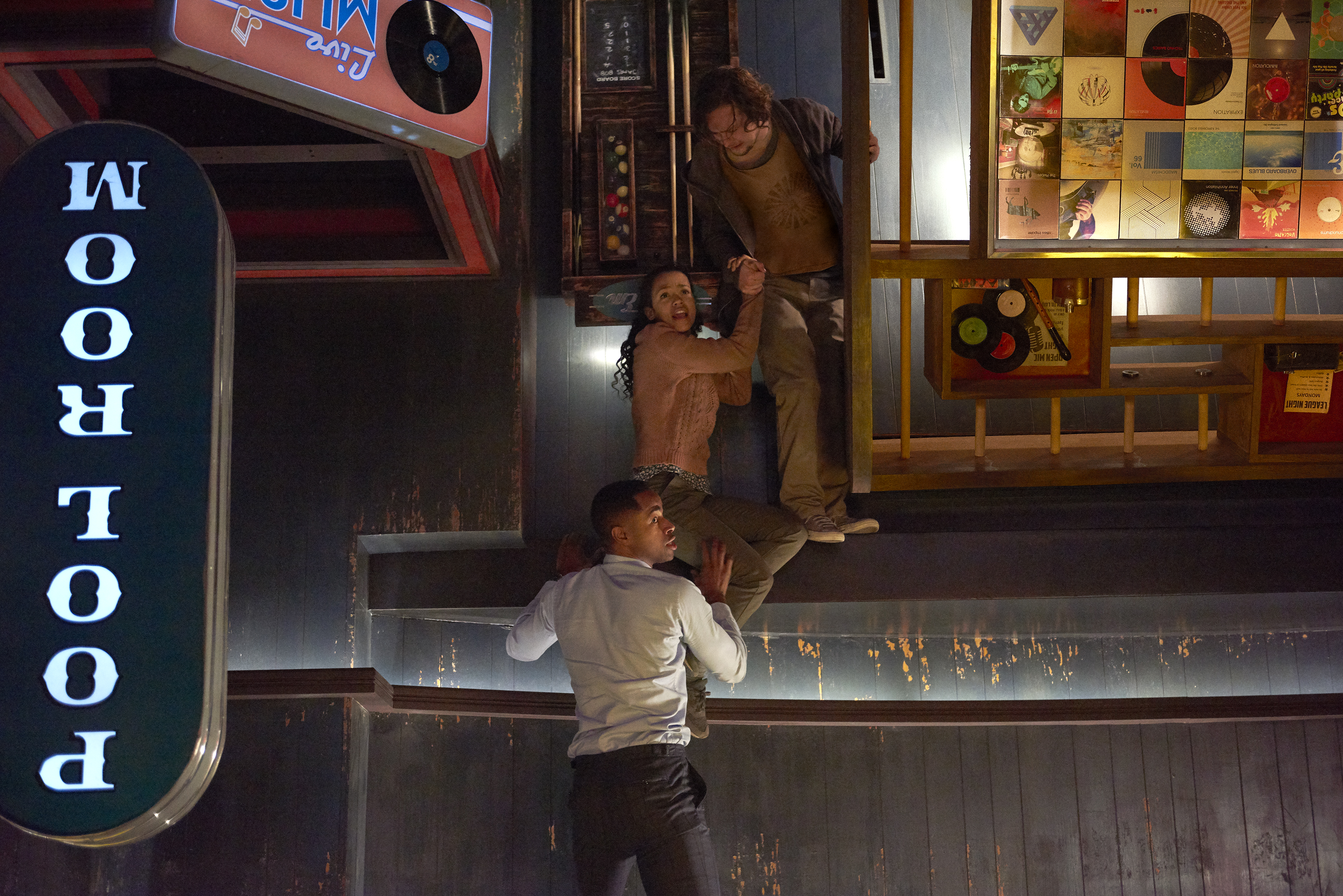