A young mother takes the long trip from the US ot her native land with her daughter at her sick father’s urging request in a letter. There she discovers truths about her past and her parents following a supernatural event that sends her to a nunnery for care and help.

Written by lead actress Kristin Ruhlin and directed by Tommy Bertelsen, Welcome to Mercy is a carefully crafted film that takes the time needed to set-up the story and characters and the atmosphere early on. The location in Eastern Europe,. In winter, adds a lot to this atmosphere and is used in the story as an important detail. Here it helps the writing feel natural and like the story is simply something that happens there. The writing and directing work hand in hand beautifully, bringing the characters and locations into the story in a way that feels organic and filled with emotions. 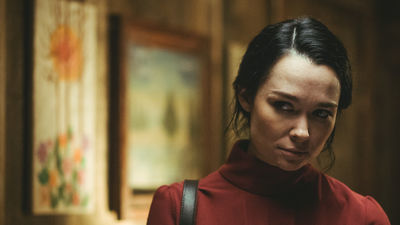 The lead being played by writer Kristin Ruhlin gives her a closeness with, an internal knowledge of the part, influencing her performance in a way that she comes off very natural as Madaline, giving her depth and layers, even in scenes without much dialogue. Her work is expressive while remaining restrained, successfully giving her character the humanity needed to grab the viewer and keep their attention on her until the very end. Giving another strong performance as has been her usual is Lily Newmark as August, a nun-in-training who takes Madaline under her wing the second they meet. Her work here steals scenes even from Ruhlin as she has a sort of magnetic power each time she’s on screen. Her delivery is sincere and nuanced, keeping some information close to the vest while still captivating the audience, creating a character that mesmerizes. Giving another natural performance is young Sophia Massa as Willow, Madaline’s daughter stuck at the center of it all. Her performance is sweet, innocent, and caring, she shows a grasp of her emotions that is beyond her years. Other cast members such as Eileen Davies as Mother Superior, Toms Liepajnieks as Father Joseph in flashbacks, and Ieva Seglina as Alyona all keep the acting quality high throughout.

"Gone Girl." Production of the film had to be shut down for four days, due to Ben Affleck's refusal to follow David Fincher's vision, and wear a New York Yankees cap for a scene where Affleck's character, Nick, is at an airport. The Bostonian actor said to Fincher, "David, I love you, I would do anything for you. But I will not wear a Yankees hat." Eventually, the two settled for Ben's character to wear a Mets cap. Fincher jokingly describes Affleck's actions of this as "entirely unprofessional" in the DVD's audio commentary.

The story and characters evolve in a world that comes across as cold emotionally and physically. The cinematography by Igor Kropotov brings this world to the screen in a stunning way with images reminiscent of older Northern and Eastern European films. The work he does carefully frames the beautiful surroundings may it be outside or inside. Even in the modest parental house, he makes things look beautiful by framing them right. Adding to this is the production design by Marijana Dradecak and the art direction by Henrijs Deicmanis which when put together create a world that is both believable and natural as well as realistic and visually appealing. Everything on screen is carefully calculated and all elements are designed and thought out to fit perfectly in this vision of life and the supernatural.

Welcome to Mercy is a supernatural film that creates a world and characters that are realistic and human, setting itself in a low-key way that brings the viewer in before releasing its information and turning things on the viewer. The way this is done is effective and gives the film a connection with the audience before things go odd, allowing it to have more effect even though things are kept at a minimum for a long while. When the denouement comes, things makes sense and the viewer can feel a satisfaction with the way it all ends.

"Amélie." Audrey Tautou doesn't know how to skip stones; the stone-skipping scenes were made with special effects.

Revisiting “2001: A Space Odyssey” theatrically for its 50th anniversary… 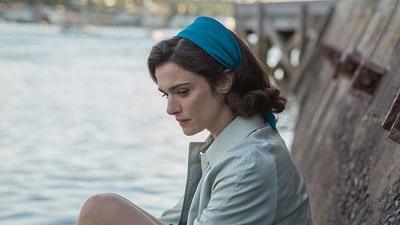 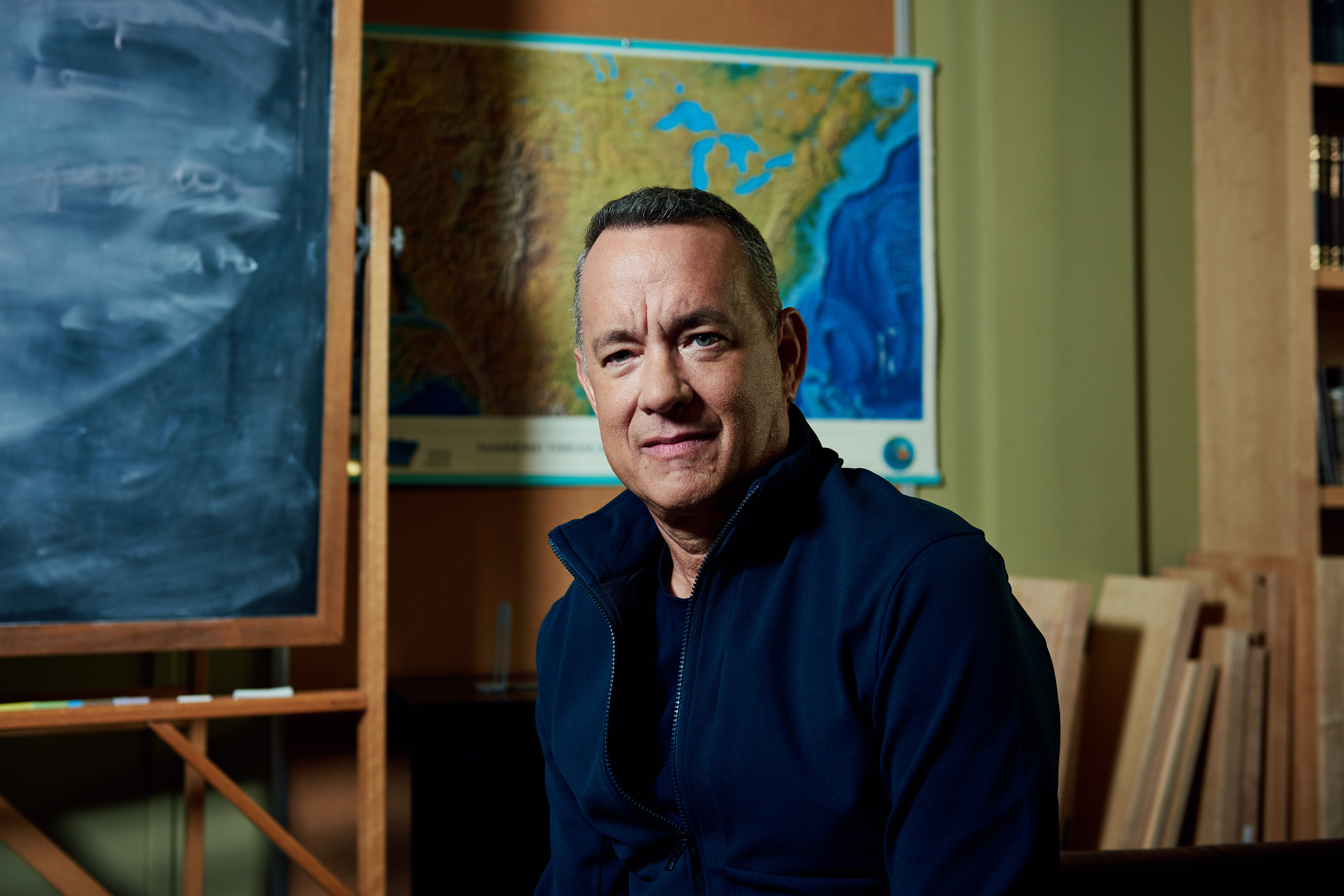 The First Commandment of Tom Hanks: ‘Excel at Your Life’s Work’